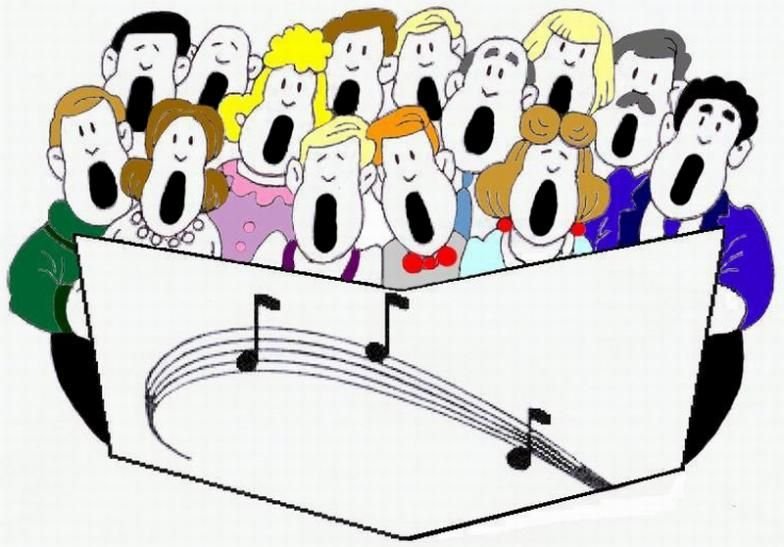 The Kingston U3A Singers were formed in May 1993 and we are proud to boast that we are the second oldest continuously running group in the Kingston U3A. Originally started with just nine people, of which 2 are still with us, the choir was under the leadership of Joan Mooij with Betty Szarowicz as our pianist and our first concert was in 1995.
After nine years, changes came to the choir when Joan fell ill and Glyn was coerced into temporarily taking it on. After Joan’s death Glyn agreed to be musical director where he has remained.
The choir has of course grown not only in size but also in popularity. We have performed at many of the borough’s schools, retirement homes and many of the churches in and around Kingston.
The choir performs two concerts a year. A spring/summer concert June and our Christmas concert in December. Our repertoire is varied with both sacred and secular and includes light hearted to full choral pieces. We embrace songs from all over Europe, and include the great American and British Song books.

If you’ve been inspired by us at one of our concerts or you are looking for a choir to join then do consider giving us a call. Better still why don’t you come along on a Thursday, ………for a morning of singing with us?
You don’t need to be able to sight read but if you are able to hold a tune and (hopefully) remember a fair amount of it for the next time then that’s good enough for us. It’s social, healthy, therapeutic and great fun.

We are all members of the U3A (University of the 3rd Age), there is always something new to enjoy and learn about music and you don’t have to be retired either; there have been choir members who only worked part-time.
So, come and see if our choir is for you! There are no auditions, just COME AND SING!

Our Musical Director
Our Committee
Comments